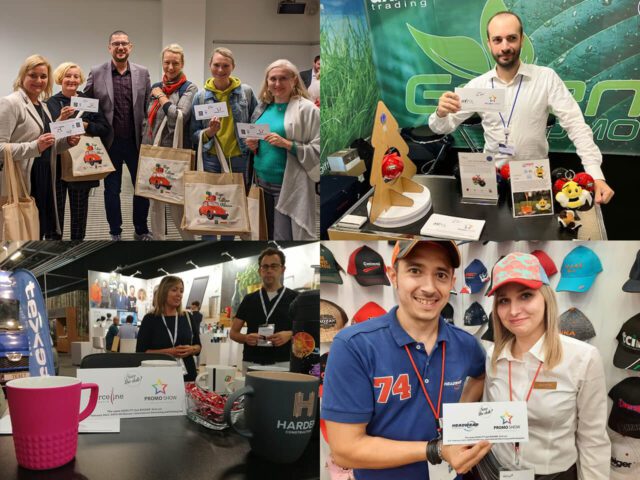 France, Germany, the Netherlands, Lithuania, Latvia and Estonia. International promotion of the PROMO SHOW fair has started. The exhibitors of next year’s edition distributed invitations for the PROMO SHOW on direct meetings with top foreign agencies. The group of exhibitors of the event includes all the largest suppliers and manufacturers of promotional items in Poland.

The invitations to the Promo Show were distributed at the Premium Sourcing fair in Paris (from companies: 12M, Axpol Trading, Headwear Professional, Lanyard.PRO by Prosfera), PPP Netherlands in Utrecht (Maxim Ceramics) and the 2022 Baltic Road Show (CTM Group, Easy Gifts, Friends, Headwear Professional, Falk & Ross Group Polska, Macma Polska, Promotionway). In the opinion of the exhibitors, this form of inviting top agencies to Warsaw is the most effective. It also gives a chance to create a significant fair event in Europe.

– Face to face meetings are crucial for us in business development. During the PPP Netherlands fair in Utrecht, we presented our offer and new products for the Christmas season. We also had the opportunity to invite the agencies to the next year’s fair in Warsaw. We informed about the new, extended PROMO SHOW formula, at the same time pointing that it will be the only event for us in February in Poland, where we and other top suppliers will meet – says Maciej Poprawski, director of sales department at Maxim Ceramics.

– We have been focusing on participation in PROMO SHOW for years. We are interested in the development of this event as one of the most important fair show for professionals from all over Europe. During our meetings with agencies in France and Germany, we distributed nearly 300 invitations for PROMO SHOW. In addition, customers visiting our stand in Paris received a cap from our winter collection with a characteristic, fair star. I think this form of promotion is the most effective. We are glad that we will be able to host them in February in Warsaw – says Michał Matwiejczyk, commercial director of Headwear Professionals. 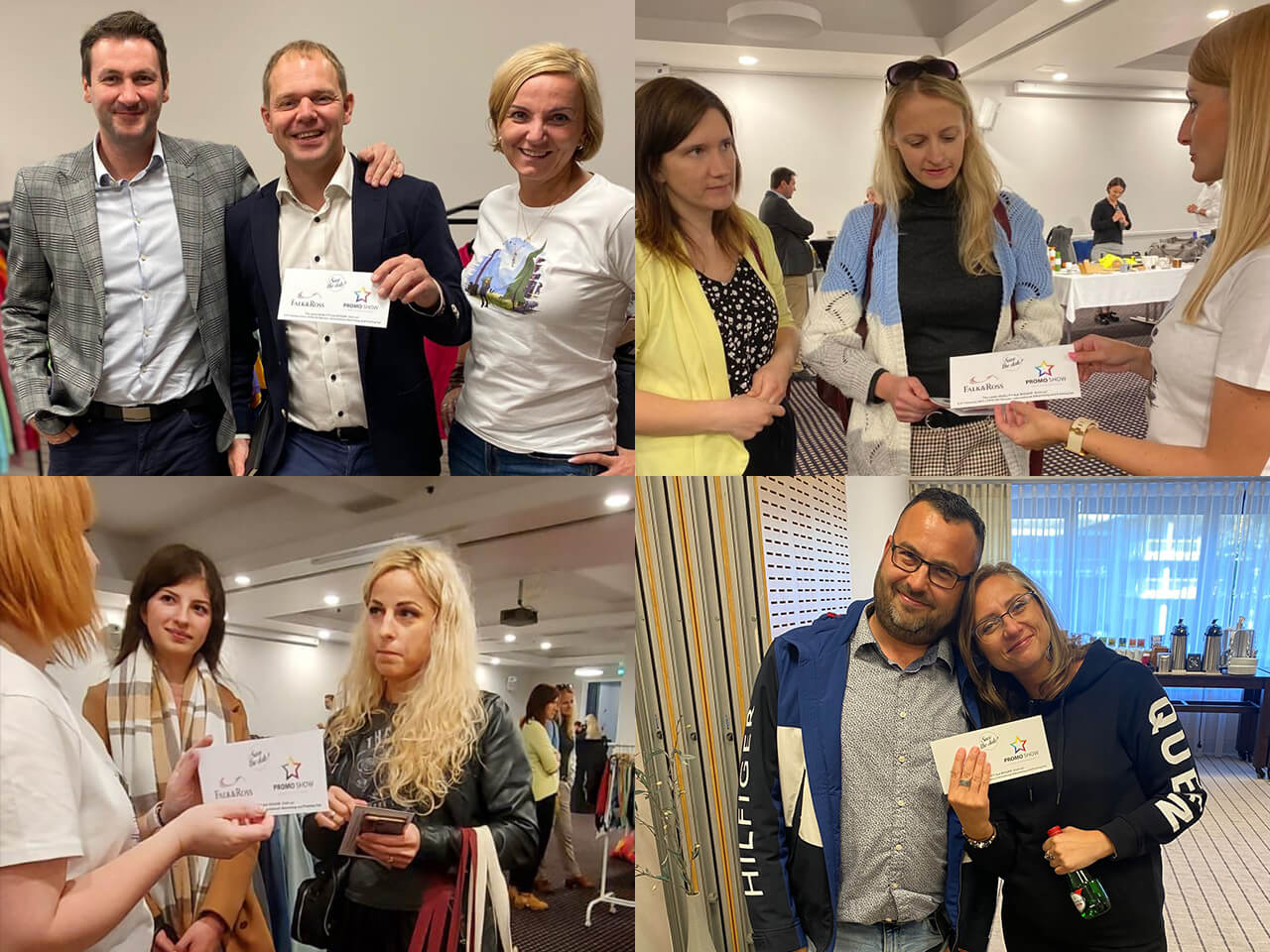 In this year’s edition of the fair, a group of foreign agencies represented a total of 20 countries. Visitors came to the fair, among others from Lithuania, Latvia, Estonia, Hungary, Slovakia, Czech Republic, Bulgaria, Romania, Croatia, Belgium, UK, Finland, Slovenia and Germany. The formula of the event was enlarged this year – with moving the event to a larger space, which is EXPO XXI Warsaw, increasing the number of exhibitors and inviting the marketing departments of end customers.

– After a two-year break, we visited advertising agencies in the Baltic countries again. We are pleased with the large number of their representatives who came to meet us. We have forwarded direct invitations to PROMO SHOW together with the information that our companies, among with other top suppliers, are preparing for this event in February 2023. For sure, there will be many visitors from this market who appreciate the quality of PROMO SHOW – says Marcin Szulc, Commercial Director of Easy Gifts .

– During our visit to Latvia, Lithuania and Estonia, we managed to meet the leading advertising agencies from these markets. Great attendance and direct handing over of invitations to the February PROMO SHOW promise a large group of visitors from the Baltic countries. Our guests reacted particularly positively to the information about returning to EXPO XXI, which will result in the possibility of meeting more suppliers. Including most of the key ones companies, which allows to limit visiting to only one fair event instead of two – adds Daniel Bobin, from FRIENDS, a distributor of Koziol, Senator & Xoopar brands.

Next invitations will be distributed, among others at the Print & Sign, Textile Technology Show and Corporate Gifts Show in Bucharest (representatives of 12M and Maxim Ceramics go there).

OOH magazine, the Promo Show organizer cooperates with, among others with Euroexpo from Romania, German publishing house EPPI and IPPAG, an international association of market-leading companies dealing in promotional articles.

PROMO SHOW will be held on 08-09.2023 at EXPO XXI Warsaw. You can read more about the event on the Promo Show website. 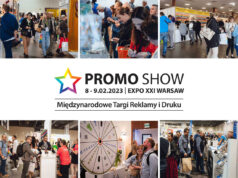 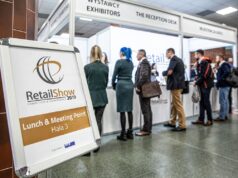